In accordance with the Decree of the Cabinet of Ministers of the Republic of Uzbekistan RCM No. 222 “On measures to support talented youth engaged in scientific and innovative activities” dated April 19, 2021, Fergana Oil Refinery Plant LLC announced the competition “Youth on the path of III-Renaissance” among talented and promising assistants of departments and students of universities of the Republic of Uzbekistan.

The competition materials were organized according to the following topics:

- optimization of operating costs and technological losses during oil refining;

- reducing the environmental impact of the Fergana Oil Refinery Plant on the environment and increasing the degree of industrial safety and labor protection. 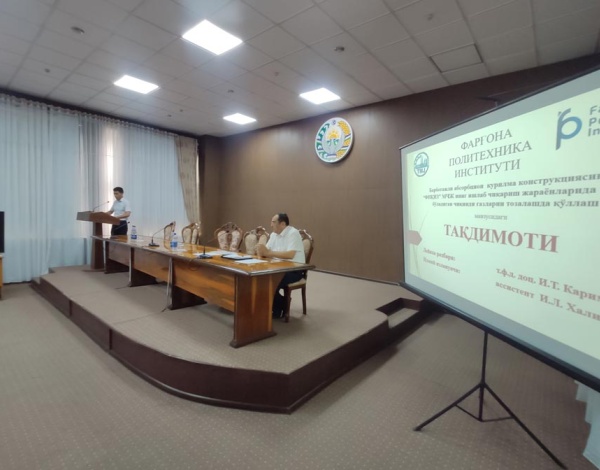 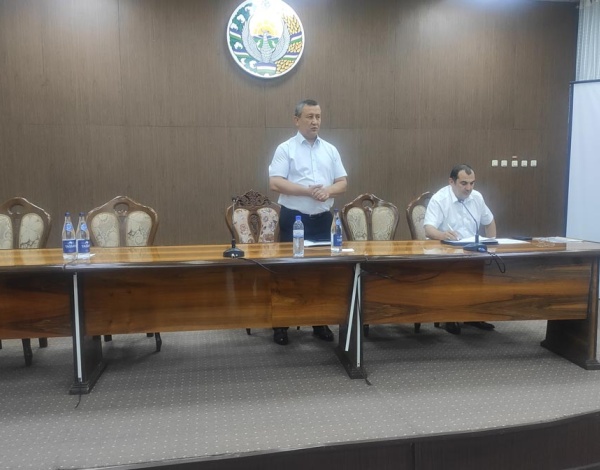 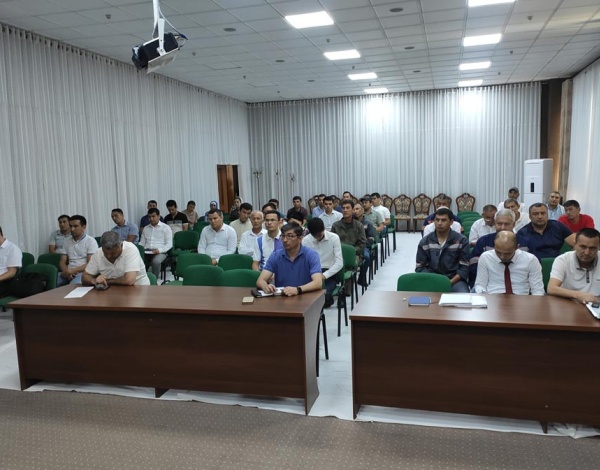 According to the terms, the competition was divided into:

Stage I - acceptance of applications for innovative ideas and projects;

Stage II - selection and consideration of innovative ideas and projects with the participation of the participants of the competition;

The accepted applications for innovative ideas and projects were considered at the Production and Technical Council of the Fergana Oil Refinery Plant, and the projects that passed the qualifying round were sent to the second stage of consideration.

On June 22, 2022, the II stage was held with the participation of contestants and representatives of universities of the Republic of Uzbekistan, in the presence of engineers and specialists in the areas of the enterprise.

Thus, after the selection of proposals, the following were admitted to the II-stage:

During the discussion of the projects, the Fergana Oil Refinery Plant specialists asked clarifying questions, and also noted the strengths and weaknesses of each project.