The director of factory was awarded the Pro-League Championship medal

During this year's Pro-League Championship matches, Neftchi football team demonstrated beautiful, attacking games, achieved a series of victories, justified confidence, defended the honor of the Ferghana Neftchi and returned to the Super League before the deadline. 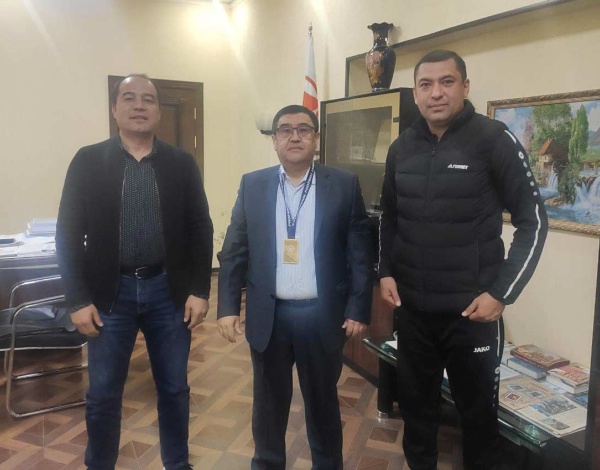 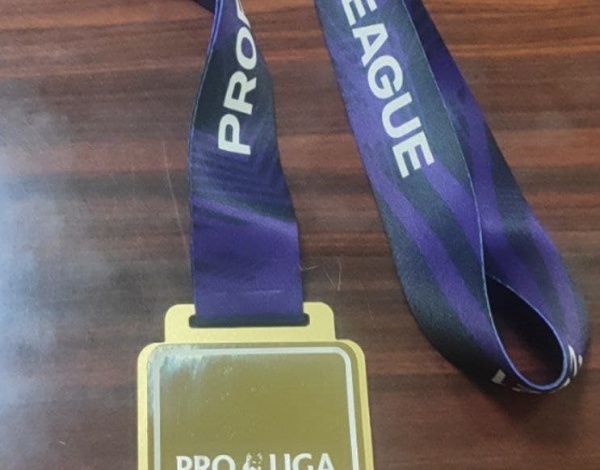 During the awarding ceremony held at the “Istiqlol” Stadium in connection with the fact that Neftchi won the Super-League ticket and became the first champion in the Pro-League, the governor of the region Khayrullo Bazarov handed over the winning medals and the Pro-League Cup to the players. He congratulated the club and the fans of his favorite team.

Today, the head of Neftchi Club Zohidjon Gufurov and head coach Ilhamjon Muminjonov visited the head sponsor - Fergana oil refinery. The guests, who were in the presence of the director of factory, expressed their sincere words and boundless gratitude to the management of the enterprise and the members of the multi-team for their financial support, great contribution to the strengthening of the material and technical base of the club throughout the year, as well as to the spiritual strength of the team members. Then the president of the club handed the Pro-League Championship medal to the factory director H. Latipov.

Factory Director X.Latipov noted that “Neftchi” has a special place in the history of football in Uzbekistan, adding that the team will return to its previous glory with its bright games and victories in the next championship. Wished success to the team.

Recall: “Neftchi” team won 5 times champion of Uzbekistan, 9 times Silver, once bronze medals, 2 times cup of Uzbekistan. The CIS has confidently defended the honor of Uzbekistan in the Champions Cup competitions of Asian countries. In 1994, the national team of Uzbekistan, consisting mainly of “Neftchi” players, was the winner of the Asian Games.